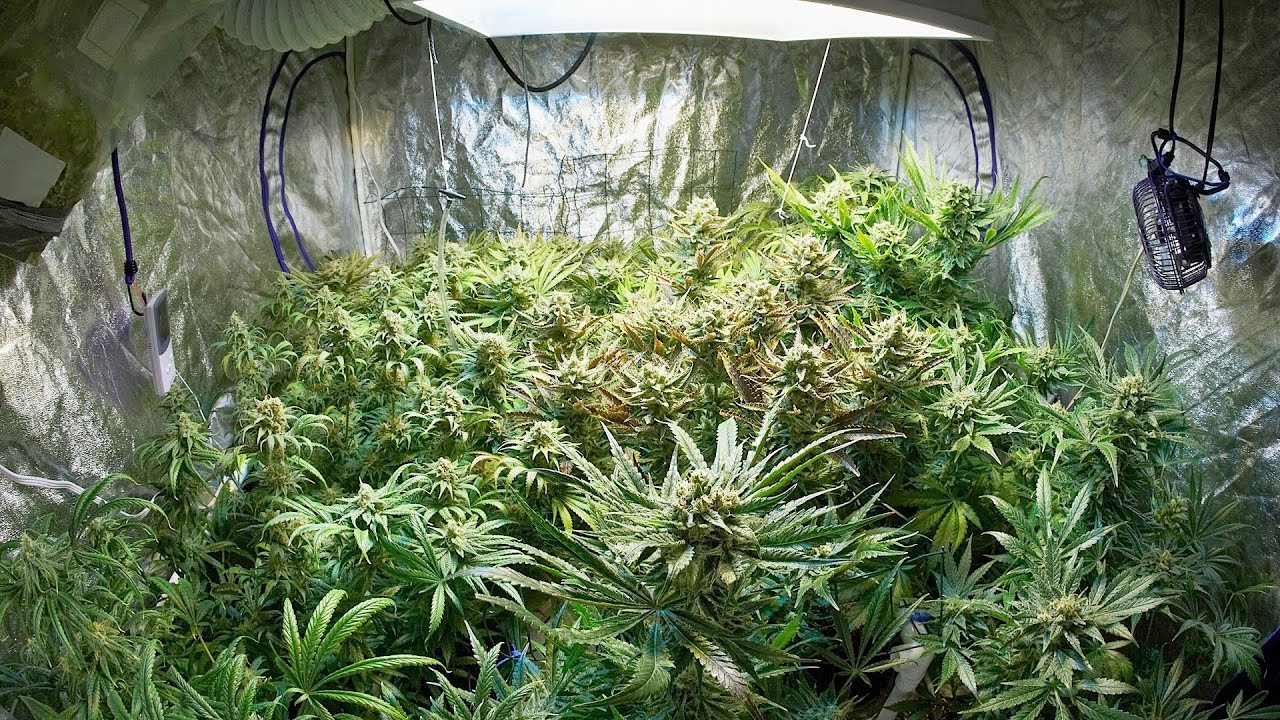 As you’ve probably noticed, the main opposition to medical cannabis comes from law enforcement, and comes from the Office of National Drug Control Policy, which funds organizations in your community, like DARE, or Partnership for Drug-Free America.

There’s actually not a lot that they can cover in their opposition, and so they stick to some very, in my opinion, ridiculous facts.

You will notice, though, that over the last ten years, the opposition has made some changes in the way that they talk about medical cannabis. When I first started Americans for Safe Access ten years ago, we would always see law enforcements or federal officials saying that marijuana has no medical value. That’s the only way that they would talk about it. But now when you hear these same officials talking about medical marijuana, you’ll notice that they all say, “smoked marijuana” does not have medical value. It’s easier to them to get an audience. Most people don’t smoke their medicine and so it’s the more popular thing to say than, marijuana has no medical value.

Now the main focus for the opposition is based on the scheduling of medical cannabis, that cannabis is a schedule one substance, and therefore it has no medical value, it’s highly addictive, and it has a high potential for drug abuse. So all of the opposition’s comments are focused on those statements.

The other thing that they say is that it has a high abuse potential. And that really means a lot of people use it. The more people use cannabis, whether it’s illegal or legal, they’re defining that by saying that they’re abusing it, not using it.

So the other opposition that we hear, that our opponent’s say all the time is that, if this isn’t medicine for the American people, then why doesn’t the FDA just put it in a bottle and allow us to get it at pharmacies?

The other arguments are that medical cannabis increases crime. One thing that we definitely know is that anywhere where there’s a medical cannabis center that is regulated by it’s local government, we actually see crime decrease, and we see an asset to their community.

So our opposition is really, in my opinion, running out of things to say and this is where medical cannabis advocates play a huge part. And one thing you’ll find about this issue is that it’s pretty easy to win a debate about medical cannabis. You just have to engage in it and keep your politicians on point.