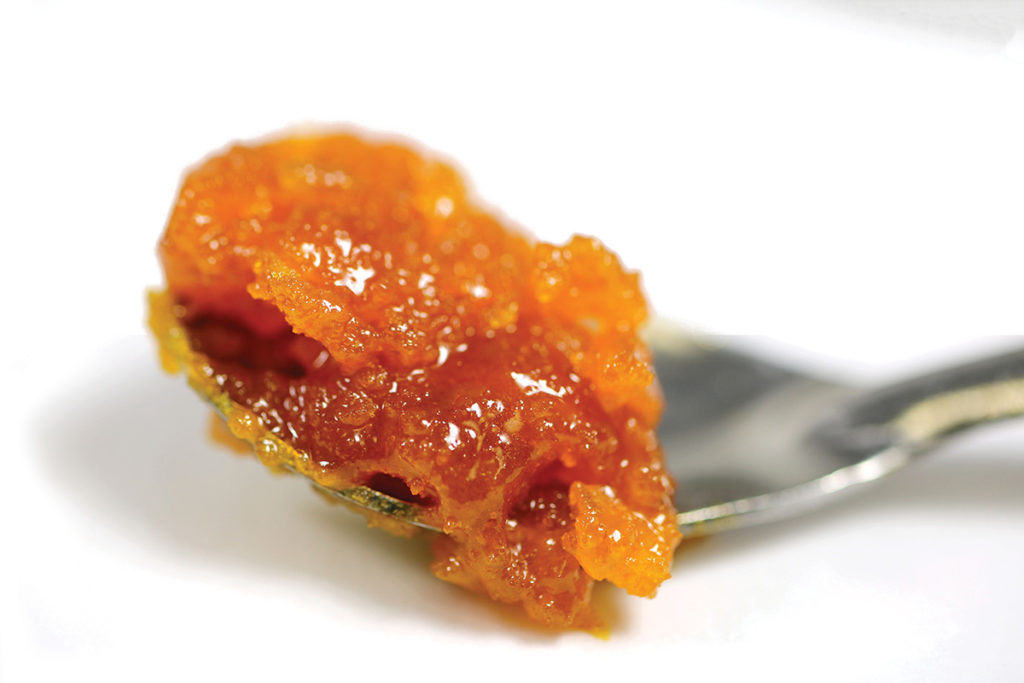 At issue is whether the DEA is simply updating its policies to comply with the 2018 Farm Bill, which removed low-THC cannabis from the Controlled Substances Act, or whether the DEA is making an illegal power grab by saying that hemp extracts are Schedule 1 controlled substances during a portion of the extraction process when the plant’s THC levels spike above what’s allowed.

The latest lawsuit asks the court for an order blocking the DEA from enforcing its policy and prevent the agency from issuing any rules over hemp production.

Some CBD makers have said they’ll go out of business if the rule isn’t changed. The DEA is taking public comments on it through late October, and HIA and other hemp and marijuana associations have urged members to write letters of opposition before it takes effect.

The DEA rule isn’t final; the agency is taking public comments on it through next week.