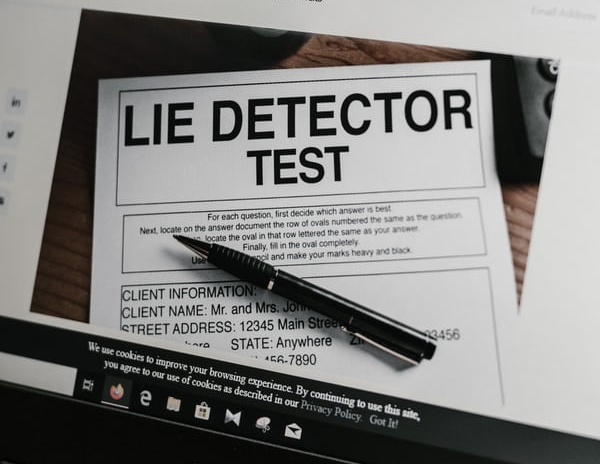 A California CBD company is being sued by a British investment firm that argues it was duped into offering a nearly $1 million loan that the CBD company has so far failed to pay back.

Henley Finance filed a complaint in federal court last week alleging that CBD supplier Bioscience Enterprises of Gold River, California, misrepresented its activities in order to secure the said funds, “knowing them to be materially false and misleading.”

According to the complaint, Bioscience President Richard Parker told Henley that the company was a leading contract manufacturer and supplier of hemp-derived CBD, had been developing its niche in the CBD space for more than three years, and that the company had “current” contracts to service clients across North America.

According the complaint, Henley lent nearly $1 million to Bioscience through an account with Goyette, a California law firm that is in the business of providing escrow trust services for hemp financial transactions, in July 2019.

Henley is seeking $999,995, plus fees, interest and unspecified damages.